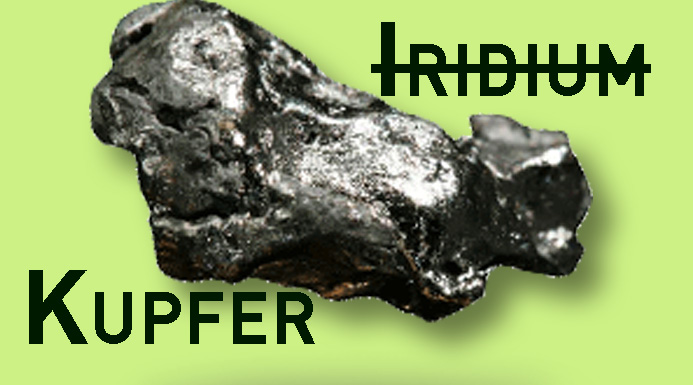 Iridium has been generating light and color for screens on smartphones and TVs, but it’s the rarest metal on Earth; USC scientists found a way to make copper work