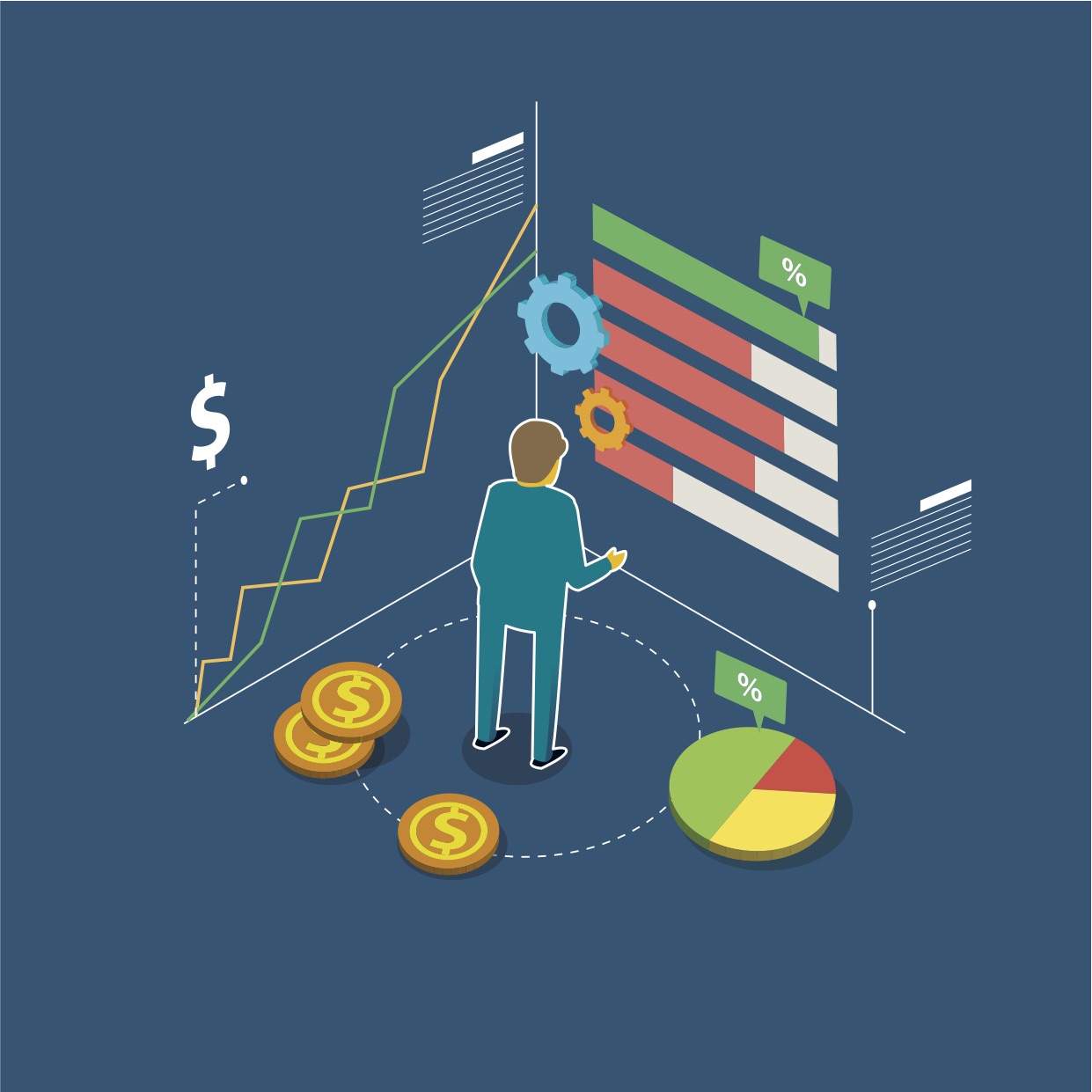 Introductory statement by Mario Draghi, President of the ECB, at the ECON committee of the European Parliament, Brussels, 25 September 2017